Who Pays if You’re Injured in a Hit and Run? 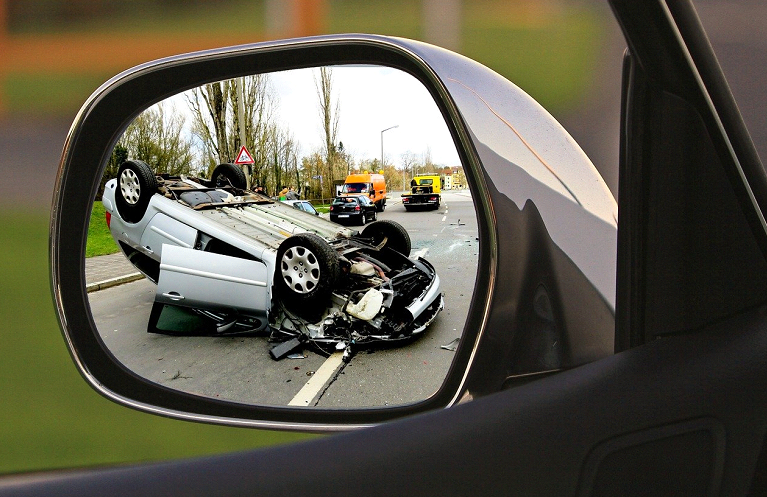 It’s incomprehensible. Someone hit you or your vehicle and sped away. The absolute heartlessness of it all is almost as debilitating as the injury. When one human injures another, the least they can do is check on them then try to make things right, but that’s not always what happens. So who pays if you’re injured in a hit and run accident?
The law requires motorists to carry insurance because accidents happen. In most cases, the injured party receives compensation from the at-fault driver’s insurance agency. However, in a hit and run accident, you may not know who that person was or have any way to find them. You can’t exactly call up their insurance company and present your claim.

Why Drivers Leave the Scene
The law requires drivers involved in a crash to stop, render aid and provide their vehicle insurance information. Anything else is breaking the law. People flee for a huge variety of reasons, but here are a few of the most common:
⦁    They’re selfish – Hit and run drivers make a split second decision to flee the scene based on what they perceive is best for them. They focus on that and block any sense of personal responsibility for your well-being. That might be because they don’t want a ticket, they’re underinsured, their license is expired or for any other reason.
⦁    They’re under the influence – People driving intoxicated or under the influence of drugs make bad decisions across the board. If one of those decisions led to an accident, they drive off hoping to avoid getting busted.
⦁    They’ve already committed a crime – Sometimes the other driver already did something wrong and they hit you because they were fleeing the scene. They’re not the most moral of human beings to begin with, and their sense of self-preservation is stronger than their compassion.
⦁    They panic – In a small number of cases, the driver is shocked by what happened and they make decisions out of character for them.
Regardless of the reason, it’s never okay. If you’re involved in a hit and run always call law enforcement immediately for the best chance at catching the driver who fled the scene

.
Who Covers a Hit-and-Run
Since you can’t seek compensation from the other driver, you’ll need to explore your other options. Notify your insurance company right away, because they may be the ones to provide compensation. Here are some of your best options.

Your Notification and Cooperation Clause
Almost all insurance policies have a “Notification and Cooperation” clause that basically states you have to notify them within a reasonable time frame of having an accident and provide any information they ask for in cooperation with their investigation of your claim. It’s always a good idea, whether you experience a personal injury in a hit and run accident or are in any other type of wreck to call your insurance company and let them know as soon as possible.

Should You Call a Personal Injury Lawyer if You’re Hurt by a Hit and Run?
You shouldn’t have to pursue justice, recover from an injury, make arrangements for vehicle repairs and deal with all the anger and frustration on your own. Monsour Law Firm attorneys can help you deal with insurance companies, and we might be able to help you gather evidence that proves who caused your injury in the first place. Schedule your no-obligation consultation online.

What Happens if You Reject a Settlement Offer?
Gathering Evidence if You’re Hit by a Drunk Driver