Benton G. Ross, was born and raised in Wichita Falls, Texas. He graduated from Rhodes College in Memphis, Tennessee, then went on to study law at Texas Tech. Benton graduated from law school with the highest honors and among the top ten students in his class.

Once out of law school, Benton focused his practice on representing people hurt by defective products with a focus on burn victims. In November, 2010, Benton was part of a trial team that achieved a $6.2 million verdict against a gasoline container manufacturer in the Federal District court in Utah. During this time, Benton also represented auto wreck victims, Texas ranchers that lost property to wildfires and children hurt by defective playground equipment.

Currently, Benton focuses on oilfield injuries, 18-wheeler cases, explosion cases, industrial accidents, and catastrophic injury cases. Since joining The Monsour Law Firm in 2012, Benton has achieved more than $15 million in settlements and verdicts for his clients. Benton is a lifetime member of the Million Dollard Advocates' Forum - an organization for those who have secured verdicts or settlements of over $1 million for an individual client. In 2014, Benton was selected as a Rising Star in the Texas legal community and appeared in the April 2014 issue of Texas Monthly because of this recognition.

In his spare time, Benton enjoys camping, fishing, and cooking out. When he gets the time; Benton trains with a local martial arts club to stay in shape, learning judo, jiu jitsu and kickboxing. 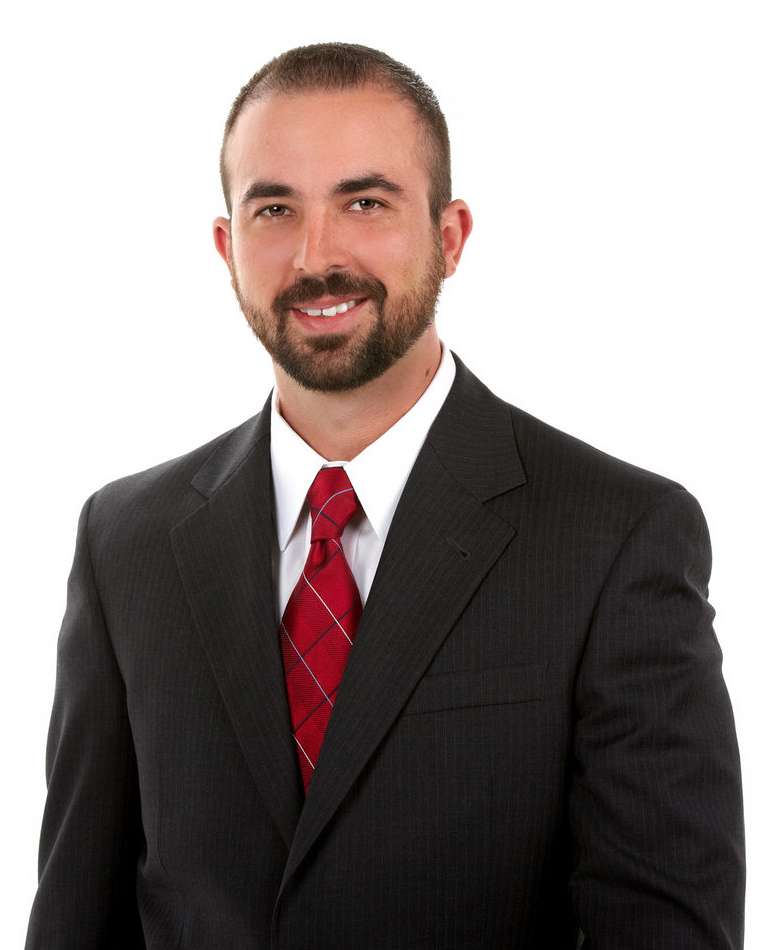