What is a Texas Survival Claim? 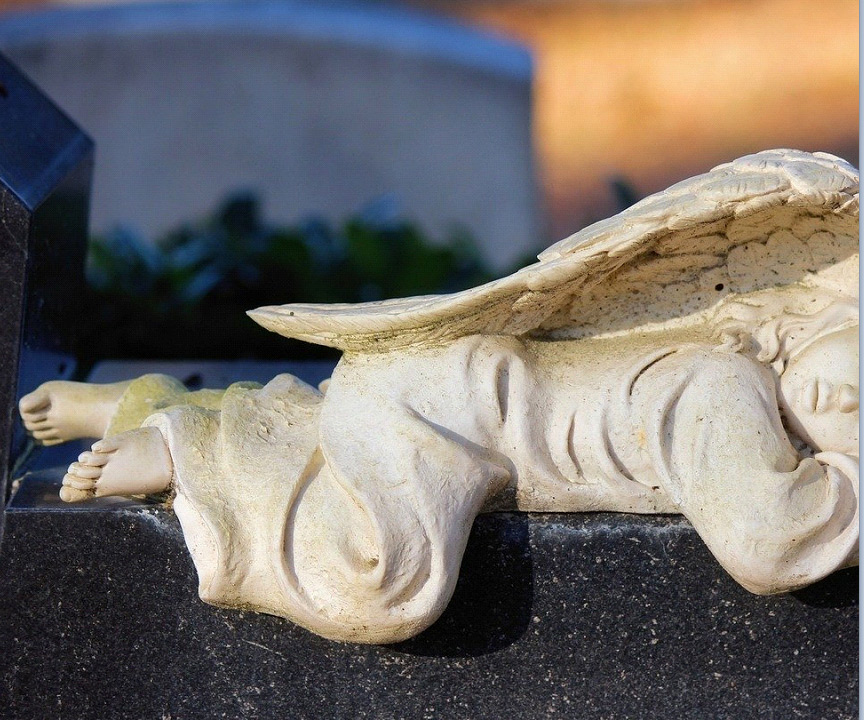 If you recently lost a family member because of someone else’s negligence, you might be wondering what’s the difference between a survival claim and a wrongful death claim. Both types of claim involve seeking compensation for what your loved one went through, but the types of compensation and they way money is disbursed are somewhat different.

A wrongful death claim is filed by family members based on the fact that they lost someone. Insurance companies or courts calculate the settlement amount based on the wages, companionship, support, guidance and other factors family members would have received if the person had not died.

A survival claim is basically like a personal injury claim on behalf of the deceased. It deals with their own pain and suffering, mental anguish, loss of income, medical bills and so on.

For example, let’s say Mary was an accountant who got hit by a drunk driver one day on her way home from work. She was conscious when they used the jaws of life to remove her to her vehicle, and in extreme pain when taken to the hospital.

She received treatment for her third degree burns, broken bones and internal organ damage, but it just wasn’t enough. She gradually slipped into a coma and died nearly a month later.

There’s no question Mary suffered mentally and physically from her injuries. She also lost wages she would have earned that month if the accident hadn’t occurred. Her medical expenses are extensive.

A wrongful death lawsuit would compensate her family for losing Mary. A survival claim addresses what Mary went through while she was still alive.
A wrongful death lawsuit settlement would be paid to spouses, children or parents. Survival claims go to the deceased person’s estate to be distributed to beneficiaries according to their will or probate.

Every situation is different. If you’re grieving the loss of a loved one, you shouldn’t have to figure out legal options on your own. The simplest way to get answers is to schedule a complimentary consultation with Monsour Law Firm attorneys. No one can turn back the clock or make up for what happened, but we’re here to listen and help you obtain compensation in memory of the person you lost.