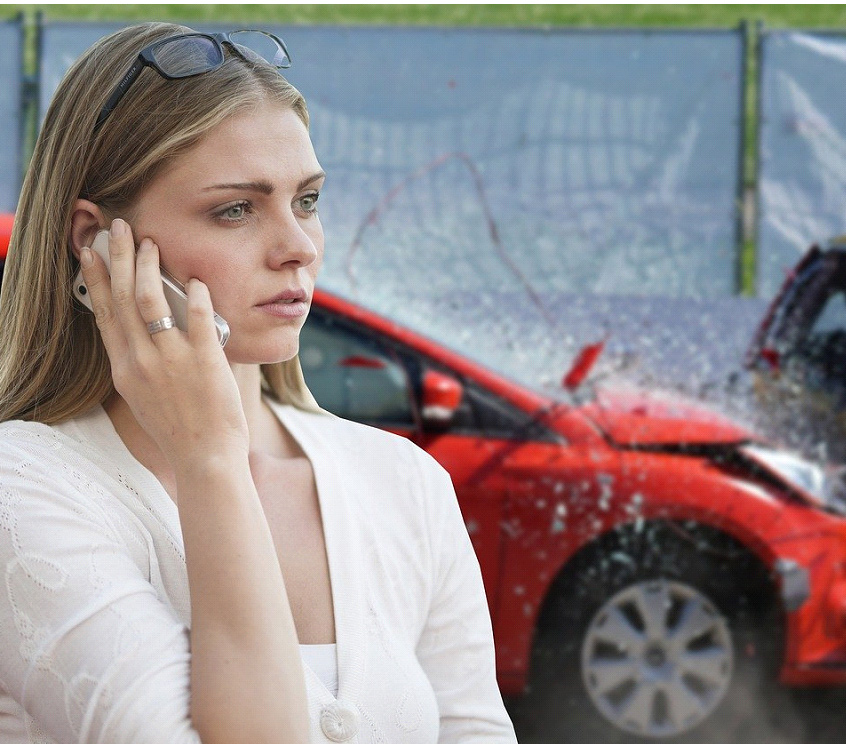 If someone saw what happened when you were hurt, their description of the incident might be the key to reaching a favorable settlement agreement. Insurance companies have a vested interest in protecting their policy holder and paying as little as possible. It’s pretty standard for adjusters to challenge your account of what occurred. If you can get witness statements, it’s not just your word against that of the person who caused your personal injury.

Why Witness Statements are So Powerful
Accidents typically happen very quickly. In the blink of an eye, a split second the world seems to tilt on its axis and the unthinkable occurs. If you had time to see it coming, you would have probably taken steps to avoid it.

Immediately after the accident, most people feel shocked, frightened, stressed and sometimes relieved things weren’t even worse. If you were injured, you were likely in pain.

Then as you started to process, anger might set in. With the suddenness of the event and the waves of strong emotion, it’s harder to see what contributed to the accident, to understand everything that happened.

Witnesses might be shocked and concerned, but they’re not likely to be connected to the parties involved. They can give an unbiased account of what occurred. If there’s a case of he said, she said, witnesses can settle heated disagreements with factual statements.

Witnesses might be bystanders. You might also use information from the police report or from security footage as witness statements.

How and When to Find Witnesses

If you’re in an auto accident, your first priority should be to make sure everyone is out of harm’s way. Once you, your passengers and the people in the other vehicle are safe, call the police, even if the collision was minor.

After that, people typically have a wait. Everyone is standing around waiting on the police and possibly the tow truck to arrive. If you’re able, that’s a good time to start thinking about gathering evidence. Look around for the following:

If you see potential witnesses, ask them what they saw. If you find people with information to support your claim, get their contact information.
Keep in mind witnesses aren’t obligated to give a statement. While you might be angry with the person who caused the accident or outraged over what happened, keep things positive when you interact with witnesses.

Just in case you can’t get in touch with them again, it’s not a bad idea to use your cell phone to record a video of them giving their statement. Ask them to give as much detail as possible, but avoid leading statements.

It’s also a good idea to note any statements the other person made that might be an admission of fault. If, for example, they say, “I just glanced at my phone for a second,” or “I didn’t realize I was going that fast,” write it down and let your attorney know.

Visit nearby businesses and ask the manager if there might be security video footage. Since many businesses don’t store video for long, it’s best to ask as soon as possible. ATMs also have cameras, so if there’s an outdoor unit, it might have footage of what occurred.

How Our Personal Injury Attorneys Help

Our attorneys have years of experience finding evidence to help support our clients’ claims. We’ll locate video, track down eyewitnesses and find other resources that might have been missed. Then we’ll support you and stay on your side, no matter what the opposing insurance company claims. Schedule a consultation to find out more.

What is a Texas Survival Claim?