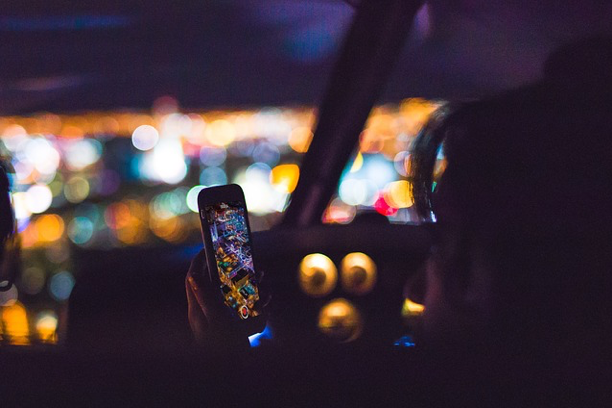 Lawmakers struggle to get a grip on it. Billboards and radio ads warn against it. Every driver knows they shouldn’t do it, but the problem continues to grow. Despite public awareness campaigns, distracted driving accident statistics keep going up. And they’re probably not even telling the whole story.

When texting and driving causes an accident, the at-fault driver doesn’t always admit what they were doing. Cops can test for driving under the influence, but there’s no test to prove someone smashed into another vehicle because they were looking at their cell phone instead of the roadway. Still, the data is frightening.

Texting and Driving in Texas

The state banned texting and driving in 2017, but still an estimated one in five crashes in Texas are caused by texting and driving. The latest statistics from the Texas Department of Transportation show in 2018 there were 95,572 crashes, 18 percent of total accidents caused by distracted driving.

Of those accidents, 2,340 Texans were seriously injured. Even worse, 394 died.

The Problem is Growing

Traffic and data firm ZenDrive has been monitoring texting and driving trends, and they told Texas Monthly more than 60 percent of drivers use their phones on their way back and forth to work. One in 12 drivers spend a third of their commute messing with their mobile device.

When ZenDrive compared metropolitan areas across the nation, they found Houston and Dallas-Fort Worth drivers do more texting and driving than anyone else in the nation. Houston drivers averaged 9.44 percent of a trip on their smartphones, while DFW drivers were on the phone 9.23 percent of the time.

Even if you never pick up your phone while you’re on the road, those drivers share the highway with you. Almost ten percent of the time, their eyes are on their phone. The rest of the time their brains are occupied with what’s happening on social media, in their email inbox, on a video or through a text message. You may take safety seriously, but they do not.

After texting and driving causes a car wreck, authorities and researchers often try to understand what was so important. Most of the time, the answer is nothing. There was no fire, no emergency text, no one in immediate danger. Drivers just didn’t want to wait until they put their vehicle in park to see what made their phone ding. They caused an accident for no good reason.

Maybe that’s what happened to you. Someone in Tyler, Longview or Shreveport was texting and driving and they hit you. You could have been injured. Maybe someone in your vehicle received an injury that led to their death. Even if your injuries were minor, it should never have happened in the first place.

Monsour Law Firm has extensive experience in pursuing settlements for victims injured by another driver’s carelessness. Schedule a free consultation today and we’ll start looking into your texting and driving case.