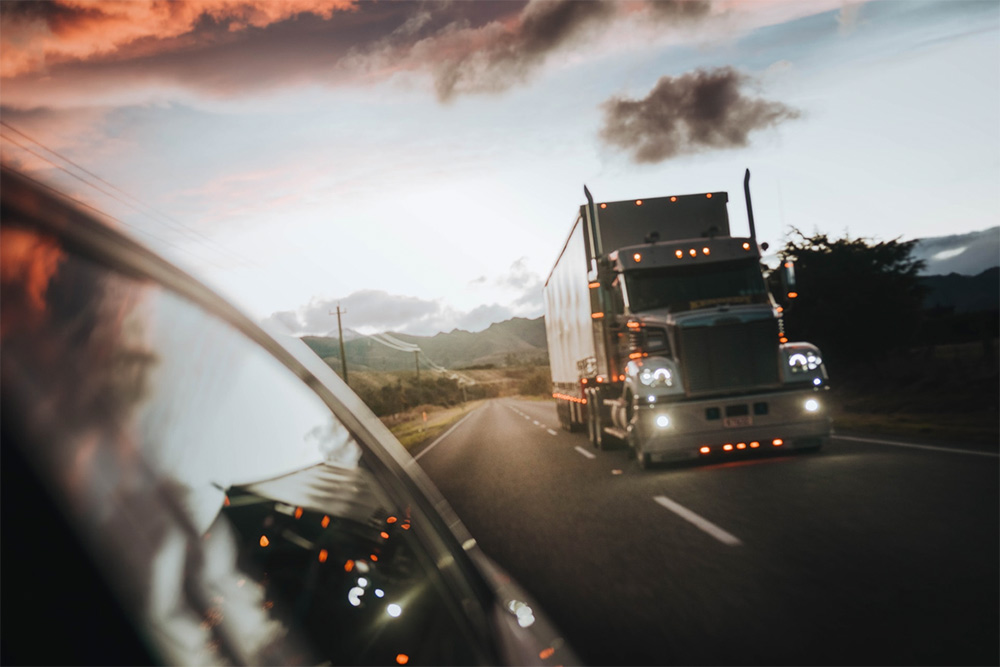 Texas leads the nation in a lot of things, many of which are good. Unfortunately, we’re also the state with the most fatal 18-wheeler accidents according to the most recent Federal Motor Carrier Safety Administration data.  The FMCSA has been gathering fatal crash statistics since 1975, and over the years, much of the time our state had the largest number of crashes.

Why does Texas have so many big rig wrecks? There are a number of possibilities. First, we’re such a large state with heavily populated metropolitan areas. We’re bigger, and there are more drivers on the road, so that’s going to add up to more wrecks than you would find in, say, tiny Rhode Island or sparsely populated Wyoming. Our ports and borders also make us a major transportation hub for goods coming and going all over the globe. That requires a greater concentration of trucks on the road.

Anyone who has ever driven across Texas knows it takes a long, long time. When drivers spend hour after hour behind the wheel, they’re more likely to make a mistake. Lately, there have been a number of Tyler TX 18-wheeler accidents that brought the danger of this type of accident to front of mind.

Around 9:43 p.m. on August 12, police officers and the Tyler Fire Department received a call there had been a wreck on the corner of Loop 323 and Shaw Street. When they arrived, they found a white Chevy Tahoe crumpled under the end of a tractor-trailer rig.

The front of the vehicle was crushed, so it took serious intervention to extract the driver, who was then rushed to UT Health with serious injuries. The 18-wheeler was making a U-turn when the driver struck. The cause of the crash is still under investigation.

Around 6:30 p.m. at the end of July, an 18-wheeler loaded down with 48,000 pounds of non-hazardous material overturned at Highway 110 and Loop 323. The driver was immediately taken to the hospital for his injuries. Law enforcement listed the crash as a pin-in wreck, but no other vehicles were involved.

The crash happened in the evening, but it was the next day before traffic was able to get back to normal. Rescue workers had to unload everything in the back of the truck before they could turn it right side up, so much of that portion of Troup Highway and Loop 323 were blocked off for the duration.

In March, a semi-truck traveling toward Tyler on Toll Road 49 lost its trailer, causing a multi-vehicle crash and tragic fatality. Somehow the trailer detached and collided with traffic in other lanes, injuring a 42-year-old Houston woman and killing a 49-year-old Tyler woman. The 18-wheeler driver was uninjured.

Monsour Law Firm has offices in Tyler and Longview Texas and Shreveport, Louisiana, and we have experience representing individuals who have been involved in an 18-wheeler crash. We understand the massive impact and severe injuries that result. Schedule a consultation if you’d like to talk with an attorney about the factors that have an influence on your case.