Head Injury from a Motorcycle Crash 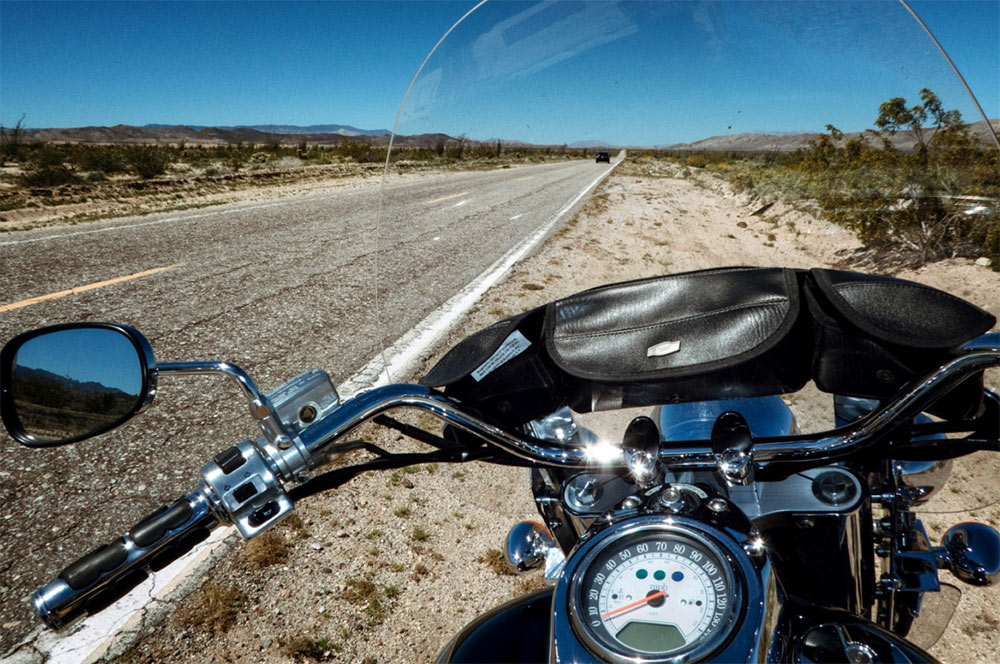 Until recently, your bike was where you went to get away from stress, to feel better about life, to get that adrenaline rush and feeling of freedom and power. Then the accident happened. Head injuries are common in motorcycle crashes, and even when riders wear a helmet, they can cause severe complications.

On a bike, you just don’t have the level of protection people do in a four-wheeled vehicle. And the driver that hit you was most likely in something much bulkier than your motorcycle. Hopefully your injuries are minor, but for some, the damage can last a lifetime.

Over the years, we’ve talked to a lot of riders who have experienced head injuries during motorcycle accidents. Here are some of the ways they say it occurred:

However it happens, often a traumatic brain injury results.

The Human brain is the most complex, evolved organ in the known universe, but it’s also extremely fragile. The three pound organ holds all your memories, interprets your senses, directs movement and controls involuntary actions necessary for life.

The brain contains more than 100 billion neurons, each of which has a cell body, long nerve axons and dendrites. Their connections are complex, and easily disrupted. The brain is suspended in cerebral fluid, and a blow or rapid acceleration and deceleration (or the same in the opposite order) causes the brain to bounce against the skull’s interior wall.

With a motorcycle accident, that blow or bounce can happen at extremely high speeds and cause bruising. Areas of varying brain density slide over each other and neurons and dendrites can stretch and snap. Brain damage might continue to occur for hours or days after the blow. Plus, decaying neurons can release toxic neurotransmitters that compound the damage. Symptoms might include:

Even so-called mild brain injuries can cause chronic pain, memory loss and cognitive and mood changes. Often it takes a while to evaluate what symptoms will heal and which ones may be permanent.

All auto accidents are traumatic, but it’s especially unsettling when it happens on a bike. Wounds are typically more severe and the treatment more complex. If you were injured in a motorcycle accident someone else caused, you need an attorney on your side so you can focus on healing. Scheduled a no-obligation, no-cost consultation today.

Recent 18 Wheeler Accidents Near Tyler Texas
Injured In a Boating Accident – What Now?