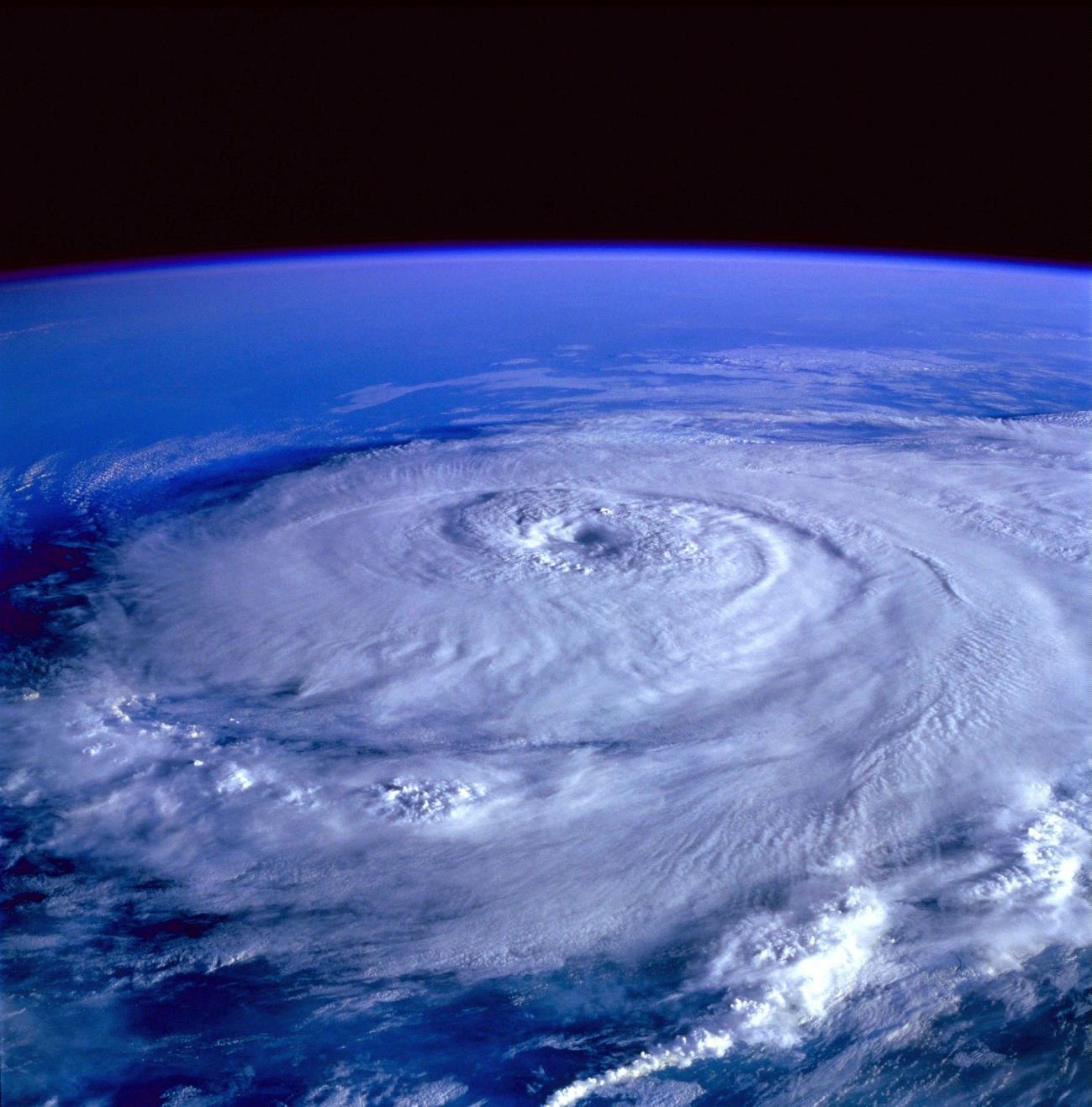 Hurricanes are generally considered an “Act of God,” a violent, destructive natural force that wasn’t caused by humans, and couldn’t have been prevented by them either. Hurricanes take lives and destroy property, and their impact is almost always difficult to predict ahead of time.
People who were hurt or killed by a hurricane don’t have a personal injury claim because as horrific as they are, storms occur as part of nature. However, people impacted by someone else’s negligence before or after a hurricane deserve compensation for what could have been avoided.

Deadly and Intense Hurricane Ida
At the end of last month, Hurricane Ida was the second-most damaging and intense hurricane to hit the coast of Louisiana in recorded history. With sustained winds of 150 mph, it caused at least $50 billion in damages and caused catastrophic flooding across the region.

The death toll stands at 116 U.S. citizens and 20 dead citizens of Venezuela.  Some died because of flooding. A Louisiana resident was mauled by an alligator while walking through floodwaters. New Orleans residents died from carbon monoxide poisoning when they power grid was down and they used generators without proper ventilation.

After the storm, Louisiana declared a state of emergency. The Governor described the damage as “catastrophic.”

There are an untold number of circumstances people can’t control when it comes to hurricanes. However, there are also times before, during and after when human negligence causes injury or death, and in those situations, victims need a personal injury lawyer.

There are multiple elements required to prove negligence:

You can see why making the connection between personal injury and negligence when it involves a hurricane might be tricky.

Before a hurricane, most people try their best to prevent damage to life and property. In the aftermath, everyone affected is scrambling to get life back to normal.

There are only so many resources available for doing so. Some areas have to wait for floodwaters to recede and for heavy equipment to make roads even accessible. Home and business owners may have to wait for a limited number of contractors to make repairs. Everyone does what they can, and a measure of understanding is required.

However, sometimes people don’t do their best. Sometimes they’re thoughtless, lazy, greedy or just plain irresponsible. If someone gets injured as a result, they could be held liable.

For example, let’s say a hurricane causes flooding and an office complex gets water damaged. The building owner cuts corners during cleanup, and mold starts to grow in walls and ductwork.
Plus, wood flooring starts to rot. If employees or visitors get sick from the mold, or someone falls through rotted floor boards and becomes injured, the owner could be sued for damages. The hurricane caused the flooding, but it was the building owner’s responsibility to make sure conditions were safe before employees returned to work.

We’ve already seen a situation where people filed personal injury claims alleging others were negligent in the way they handled this most recent hurricane. After Ida, plaintiffs brought a class action lawsuit against Louisiana nursing homes because they failed to have a solid emergency evacuation plan in place.

As Ida approached, facilities chose to evacuate more than 800 residents from their nursing homes to a warehouse in Tangipahoa Parish. As a result, 15 residents died and more claim serious injury.  There may be more stories that have not yet come to light.

When You Need a Personal Injury Lawyer

If a hurricane hit your home town, picking up the pieces is hard enough when everyone works together. If the event was made even more devastating for you because of someone else’s negligence, we’re here to help. Call (903) 999-9999 for a free appointment or click here to schedule online.

Does Zantac Cause Cancer?
Slip and Fall FAQs