Does Zantac Cause Cancer? 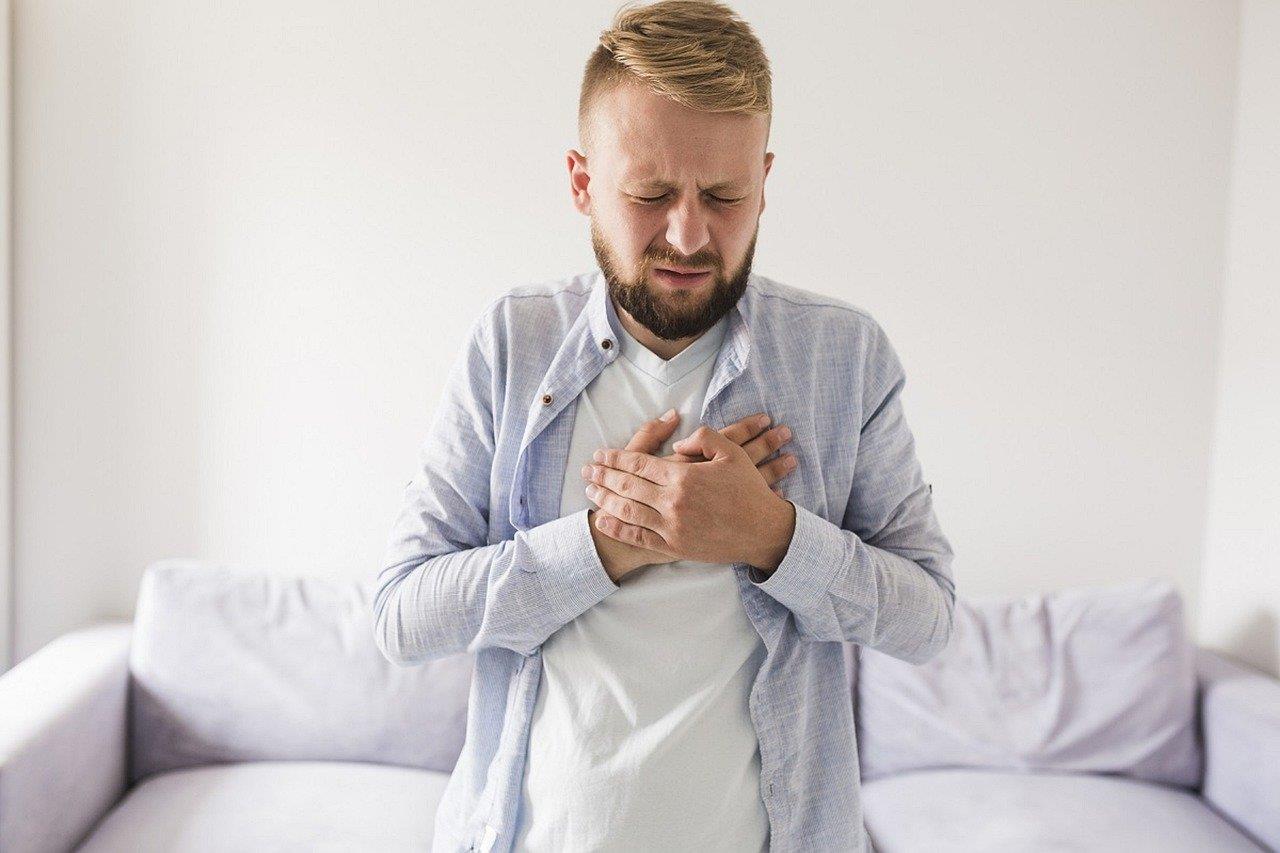 In April of 2020, the world was in kind of a mess. There was a lot going on in health news, so you may not have noticed when the popular heartburn medicine Zantac was pulled from drugstore shelves in America and around the world. Concerned parties found samples contained high levels of a possible carcinogen, and started asking, does Zantac cause cancer?

Glaxo Holdings LTD (now GlaxoSmithKline) invented Zantac in 1983. Its generic chemical name is ranitidine. The heartburn relief medicine is what’s known as an H2 blocker, a medication that reduces the amount of acid a person’s stomach produces. The FDA approved Zantac for short-term use, but it soon started being marketed as useful for long-term maintenance.

Pretty early on there were concerns about what happens when Zantac or ranitidine interacts with food and stomach acid. Most people take medication with food, and when they did, Zantac ingredient dimethylamine (DMA) interacted with nitrates stomach acid extracted from food to form NDMA, a likely carcinogen.

NDMA is known to cause cancer in animals, and quite possibly does the same in humans. When NDMA appeared in humans who had taken Zantac, gastric cells sometimes showed damaged DNA. Damaged strands were more likely to mutate and become cancer cells.
NDMA is an environmental contaminant found in soil, air and water. It also occurs in some foods like bacon, sausage, cheese, beer and whiskey. The EPA lists NDMA as a priority pollutant for drinking water, but does not currently have a federal standard for minimum levels. In medication, the FDA allows up to 96 ng/day for daily consumption.

Early studies indicated possible problems when ranitidine interacted with food, but more recently NDMA was discovered in the actual medication itself. Online pharmacy Valisure alerted the FDA to high NDMA levels in generic ranitidine in June 2019.

Manufacturers started to voluntarily withdraw the drug soon after. In April of 2020, the FDA made that withdrawal mandatory when they stated “the impurity in some ranitidine products increases over time and when stored at higher than room temperatures and may result in consumer exposure to unacceptable levels of this impurity.”

Multiple class action suits have been filed by groups of individuals who feel Zantac either caused or contributed to their developing cancer. Experts are still working to prove a direct link. People exposed to NDMA may be more likely to develop

If you visited your doctor for help with heartburn and followed his or her advice and took Zantac, that shows you’re proactive about doing the right thing to manage health conditions.  If instead you ended up with cancer, lost wages, huge medical bills and the pain and suffering that often accompanies a cancer diagnosis, we’re here to help you understand your legal rights. Schedule a free consultation with an experienced personal injury attorney today.