Deadliest Gas Well Accident In a Decade Was Preventable 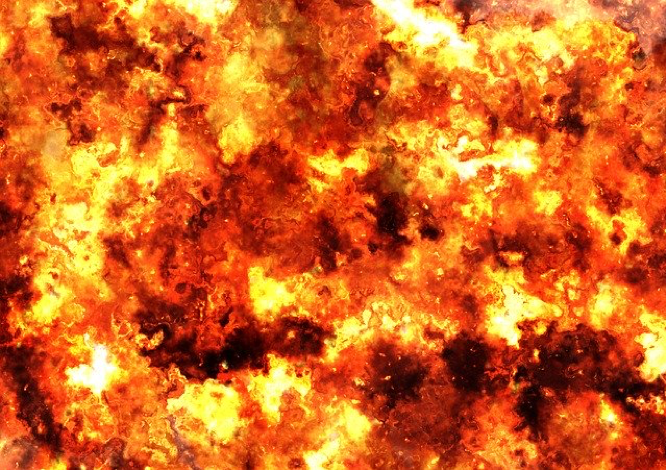 This past summer the Chemical Safety Hazard Investigation Board released the final report on one of the deadliest gas well accidents this decade. The 158-page report details investigation findings after five men were killed in a rig explosion outside Quinton Oklahoma. It was the deadliest such event since the Deepwater Horizon incident in 2010 when a BP oil rig killed 11 workers in the Gulf of Mexico. The difference isn’t just in the fact this explosion was offshore instead of in open water. Experts say this blowout was “completely preventable.

On January 22, 2018 a crew working for drilling contractor Patterson-UTI Energy Inc. reported for work, and the day’s tasks included removing pipe from the well, otherwise known as “tripping.”

Most of the time, contractors use heavy fluid called drilling mud to equalize pressure and trap oil and gas inside a well. What the crew didn’t know is the fluid in the well they were working on wasn’t balanced. There was not enough pressure to push back the tremendous amounts of underground gas.

Fourteen hours before the incident, that gas started filling the well, but incorrectly trained supervisors didn’t notice. Over 8,400 gallons of gas pushed in, displacing over 100 barrels of mud. That should have set off an alarm. However, for some reason that alarm had been shut off.

When the fire started, workers tried to activate the blowout preventer, but its rubber hoses had already burned through. They were trapped. Josh Ray, Matthew Smith, Cody Risk, Parker Waldridge and Roger Cunningham had to be identified by their dental records.

They cited evidence from the U.S. Chemical Safety and Hazard Investigation Board finding the emergency exit was hinged in a way that impeded a quick escape. They pointed out the supposedly safe doghouse where the five men had been trained to retreat if something happened actually had no fire protectant properties.

Common oil field accidents are caused by heavy equipment failures, fires and explosions, well blowouts, slips, trips and falls, working in confined places, insufficient safety procedures and a host of other issues. They’re often more severe than the injury types received in other professions. Much of the time, like the gas well accident in Quinlan, they could be prevented.

If you were injured in a gas well accident, contact the experienced attorneys at Monsour Law Firm. Our case studies demonstrate our experience achieving success for clients who received an injury on the job in the oilfield. Schedule your free consultation today.