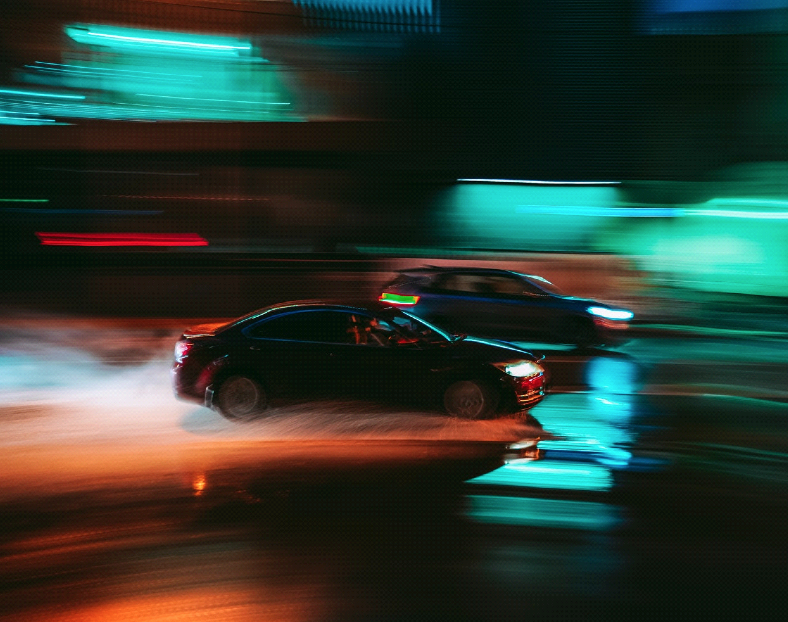 If you have a fast vehicle, it’s tempting to wonder just how fast it will go, and how it stacks up against other cars on the road. Then someone pulls up next to you at a stoplight or edges alongside in traffic, you make eye contact, and the challenge is obvious.

Adrenaline floods your system. Your fingers tingle on the wheel and your foot twitches on the gas. You feel like you could take them, and you don’t see any law enforcement officers around. Should you accept the challenge?

Racing on public roads isn’t just illegal, doing so puts you and others at risk. With that in mind, let’s dive into the dangers of street racing in Shreveport LA.

Insurify dug into street racing statistics and found on average nine out of every 100,000 drivers has gotten a ticket for street racing. That’s just the people who got caught, the number of participants is much, much higher.

Southern states have a higher incidence of street racing. If you make a list of the states with the biggest street racing incidents, the top ten are all in the south. A KSLA  HYPERLINK "https://www.ksla.com/story/31154406/fast-and-furious-illegal-street-racing-in-shreveport/"news report said some nights Shreveport roads “look and feel like a scene straight out of the ‘Fast and the Furious’ movies. Engines and emotions revving, drivers ready to race.”

It’s estimated that at least 50 individuals die a year as a result of street racing. And unfortunately, COVID has only encouraged drivers to engage in this dangerous practice. Wide open roads are an enticement, many high schools have moved classes online so older teens have less social interaction with their peers and traditional forms of entertainment are harder to find. Some areas have seen an uptick in street racing and in related injuries and accidents.

“It’s everywhere,” one highway patrol officer said. “If you want to know where the hotspots are, check Google Earth and look for the intersections covered with burnout marks.

The Cost of Street Racing in Shreveport LA

KSLA News asked Shreveport police about how they address street racing in Shreveport, and reported the department doesn’t keep statistics on the practice, but they do ticket people caught driving dangerously.

One officer pointed out that the cost of a ticket was two or three hundred dollars plus court costs. People caught street racing typically ended up paying over $500 per ticket.

“What is it actually going to hurt,” people ask. They know speeding is against the rules of the road, but they rationalize that the race takes place between two consenting adults, and if they have a wreck, it’s their own vehicles they’ll damage. Street racing is dangerous because it causes these problems:

Our Position on Street Racing

Monsour Law Firm strongly discourages street racing in Shreveport, LA or anywhere else because we want our community and the people who live there to stay safe. If you were involved in a car accident that wasn’t your fault and you were injured, we can help you get the compensation you deserve. Schedule a complimentary consultation online or call us at (903)999-9999 today.