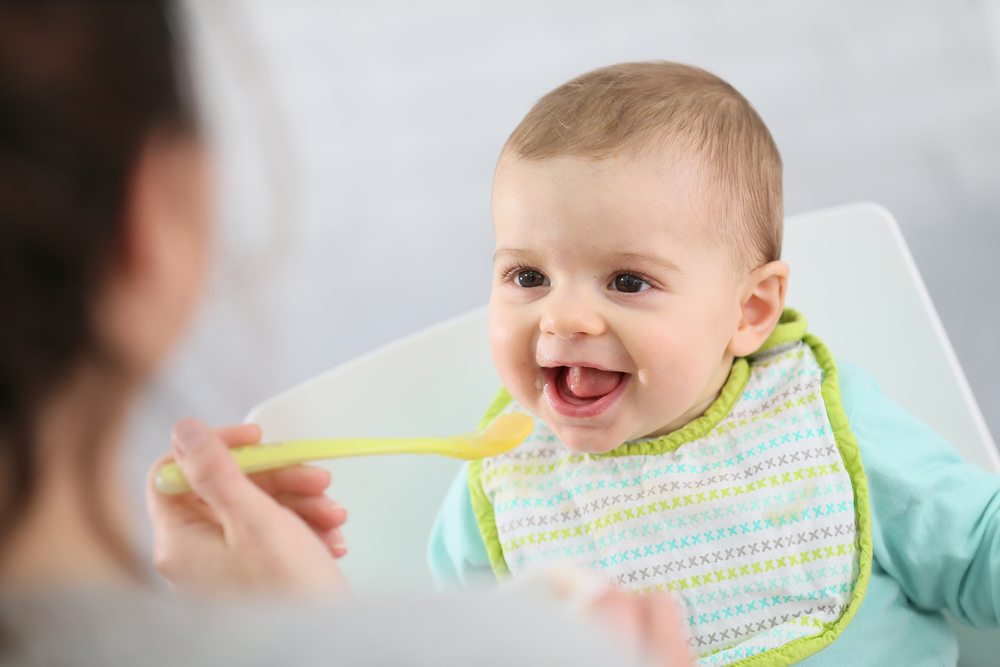 When the label has a cherubic, chubby-cheeked baby and the product is marketed for little ones, we assume what’s inside is completely wholesome and nutritious. After all, doesn’t the Food and Drug Administration check to make sure manufacturers don’t put anything dangerous in food? Recently it was found that common baby foods from trusted brands don’t just contain fruits and veggies, they also contain dangerous levels of heavy metals, toxic when ingested at any age.

What Heavy Metals Are in Baby Food?

On February 4, 2021 the Subcommittee on Economic and Consumer Policy filed a report with the U.S. House of Representatives showing baby foods are tainted with dangerous levels of arsenic, lead, cadmium and mercury. They reached out to test baby foods from these brands:

According to the report, Nature, Beech-Nut, Hain and Gerber provided their internal testing policies and documentation. The other brands Walmart, Campbells and Sprout refused to cooperate with the investigation.

The committee found all the responding companies had food that contained arsenic, lead, and cadmium. Mercury was detected in the only responding company that tested for it. Results are “multiples higher than allowed under existing regulations for other products.”

Let that sink in a minute. They contain heavy metals at levels much higher than allowed anywhere else, the companies had tests to show it, and they sold it anyway. The companies that refused to cooperate might have even higher levels, and their products are still on shelves. They’re knowingly selling tainted products to feed to babies.

The Risk of Consuming Heavy Metals

Heavy metals can be toxic even in small amounts. Low levels can led to brain development problems and organ damage. Consumer Reports says, “Exposure to even small amounts of these heavy metals at an early age may increase the risk of several health problems, especially lower IQ and behavior problems, and have been linked to autism and attention deficit hyperactivity disorder.” Unfortunately, the effects are irreversible.

What Parents Can Do

Baby food isn’t the only place humans encounter heavy metals. Levels build up in the kidneys and internal organs over a lifetime, raising a person’s risk of cancers, cognitive issues, reproductive problems, type 2 diabetes and other issues.

The American Academy of Pediatrics recommends parents decrease children’s exposure by giving them a wide variety of different foods, limit rice products and instead vary grains, avoid fruit juices as commercial juices often contain heavy metals and provide drinking water from a heavy-metal free source. It’s also better whenever possible to give them soft table foods instead of baby foods starting at 6 months of age.

If you know someone with a baby, you can do something to make sure that child doesn’t eat tainted baby food. Share this article to make sure their parents are aware of the risks.