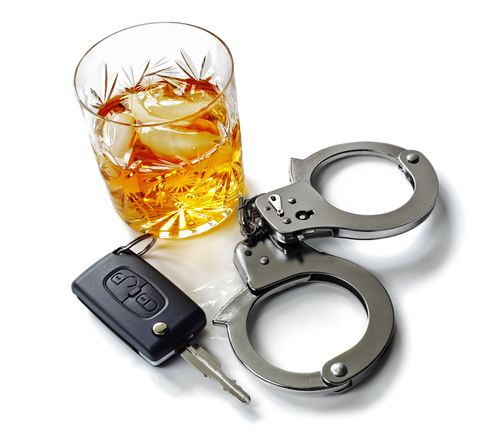 Drinking and driving is never a good idea. But what happens if you’re involved in an accident, one of the drivers had been drinking, and it turns out they’re not over the legal limit? How does that affect a personal injury claim?

BAC is important because alcohol affects everyone differently. People who weigh less will be affected sooner than those who are heavier. Some people have a higher tolerance so they might not seem intoxicated, but still have a high BAC. Food and mixers also affect the rate of alcohol absorption.

Legal intoxication occurs when blood alcohol concentration is 0.08 percent. At that point, people experience impairment of muscle coordination and driving skills. If law enforcement asks a driver to take a breathalyzer and he or she registers at that percentage or higher, it’s driving under the influence.

But that’s not the only situation in which someone can get in legal trouble for drinking and driving. Sometimes a person gets pulled over for another offense like speeding or running a stop sign. If police suspect a person has been drinking, they can conduct a field sobriety test. Even if the driver has a BAC under 0.08, he or she can be charged with a DUI.

In Texas and Louisiana, it’s against the law to have an open bottle, can or other receptacle containing alcohol.  In some parts of Louisiana there are unique rules regarding when and where people can drink alcohol, but it’s never okay to be in charge of operating a vehicle and have an open container. Plus, if law enforcement sees an open container in your car, he or she is very likely to ask you to take a field sobriety test.

If police arrive at the scene of a car accident and have reason to suspect the at-fault driver was drinking, they’re going to administer a breathalyzer test. If they fail, they could have criminal liability and the other party’s insurance company can use their BAC as proof they were at fault. If they’re under the legal limit, police can still administer a field sobriety test. If they fail, it can be treated the same as failing a breathalyzer test.

Even if the driver passes both the breathalyzer and field sobriety test, the officer may still choose to note they had been drinking in the police report. If the driver who was drinking is at-fault, sometimes that can be used to argue their insurance company should pay a higher amount.

If the crash was not their fault, whether or not they had a drink is less relevant. For example, let’s say someone had a glass of wine with dinner and got rear-ended on their way home while sitting at a stoplight. The fact they drank alcohol did not contribute to the accident. If they’re over the legal limit they could still be charged with a DUI, but would not be found at fault for the accident.

Why You Need a Lawyer after a Car Crash

If you were injured in a car wreck, you should talk to an attorney no matter what the circumstances. Monsour Law Firm personal injury attorneys specialize in helping car accident victims deal with insurance companies and receive fair compensation for what happened. Schedule your free consultation online today.

What if Vehicle Safety Features Fail?
How to Avoid Pedestrian Accidents in Shreveport, LA