AVOID PERSONAL INJURY ON 4TH OF JULY WITH THESE TIPS 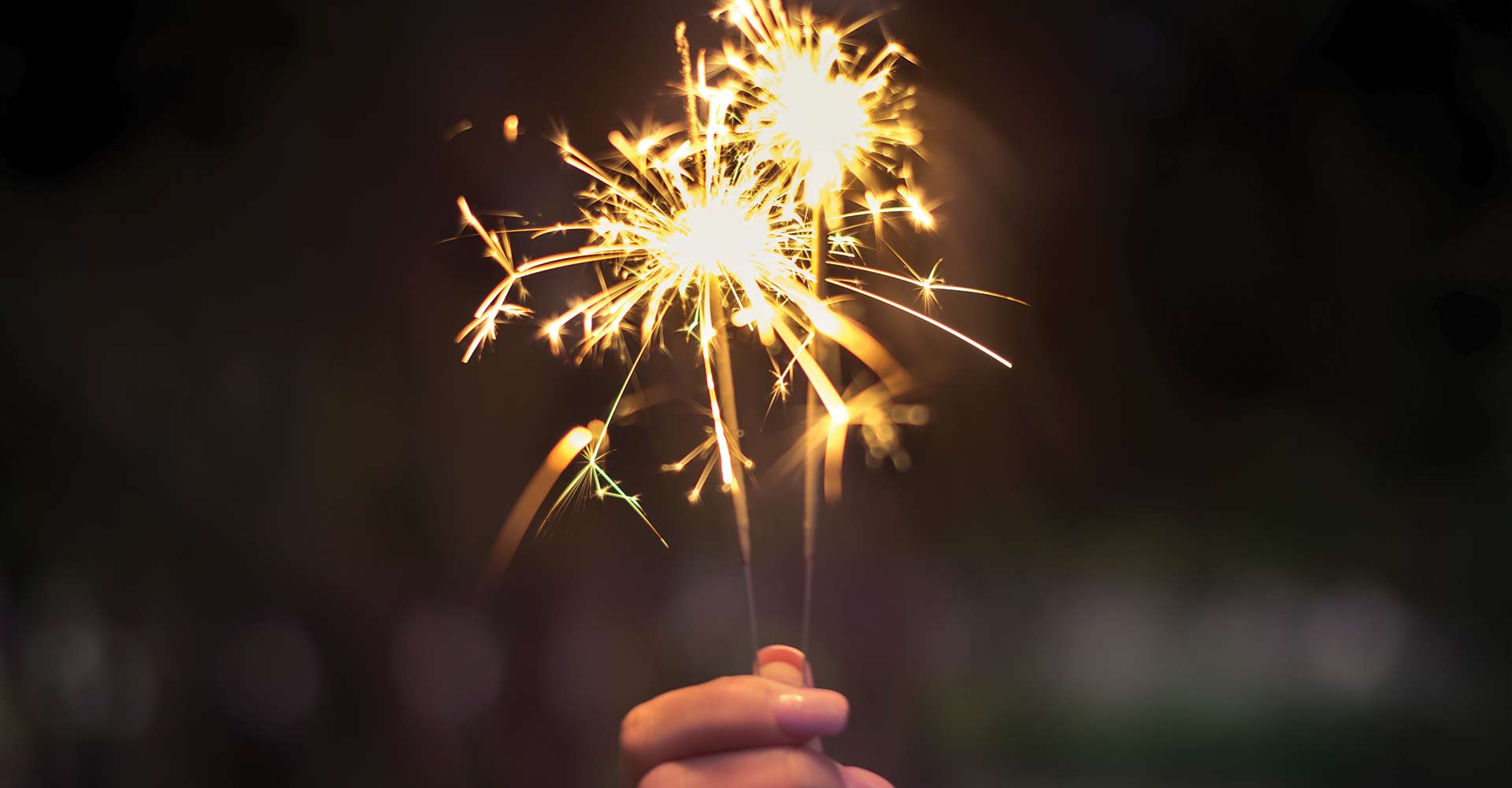 AVOID PERSONAL INJURY ON 4TH OF JULY WITH THESE TIPS

What’s the first thing you think of when you hear “4th of July?” For most Americans, it’s family time, barbecue, fireworks and patriotic celebrations. Unfortunately, for too many, the day ends in personal injury.

Every year law enforcement spends days surrounding Independence Day arresting people who “celebrated” by drinking too much, then getting behind the wheel. They also have the difficult task of calling family members to tell them when a loved one is injured or deceased because of someone else’s bad choices.

We’re always here to help, but this 4th of July, we’re hoping not to get any cases because someone becomes injured or is killed by someone else’s negligence. Avoid personal injury this Fourth of July with these 3 tips.

AAA predicts record numbers of Americans, nearly 49 million people plan to travel during the 2019 4th of July holiday. Gas prices and unemployment are lower than they were this time last year, and people are ready to celebrate. School summer vacation is in full swing and weather is good across the nation.

CNBC says this year, Americans will spend a big chunk of that hard-earned cash on alcohol. Forecasters predict American adults will spend around $1 billion just on beer. They’ll spend even more if you count wine, liquor and other drinks.

Some of those people will drink and drive, and when they do they’ll cause accidents. Every year, the holiday ranks as the deadliest holiday of the year, with even more fatalities than New Year’s Day. According to 25 years’ worth of data from the National Highway Traffic Safety Administration, 51 percent of deadly crashes on July 4 are alcohol-related. If you’re planning to travel, know the signs someone has had too much. Stay vigilant and use extreme caution when you’re on the road.

Emergency Room and Trauma Center workers know drunk driving accidents aren’t the only reason patient visits and injury severity spike around July 4th. Fireworks are explosives, and often people set them off with little understanding of the danger they pose. Last year, five people died and 9,100 people were injured by fireworks. The majority of those injuries happened during the Fourth of July holiday.

When fireworks aren’t manufactured properly, they can go off before operators have a chance to get away. Sometimes irresponsible operators light fireworks designed to shoot into the air, but they fly toward bystanders instead.

Neighborhood kids might accidentally start fires that cause severe burns. Sparks can cause loss of eyesight and flying shrapnel cuts deep. If you’re including fireworks in your celebration, know the risks and put someone responsible in charge.

DON’T BE A PART OF THE PROBLEM

The best way to make sure you and your loved ones stay safe on July 4th is to plan ahead. Usually, there’s someone in every group who doesn’t drink anyway. Designate a driver before you even buy the beer so you’re not relying on impaired judgment later. If no one wants to volunteer, most the areas we serve in Texas and Louisiana have Uber or Lyft. It’s not just irresponsible to drink and drive, it’s completely unnecessary.

Review the Consumer Product Safety Commission’s guidelines for safe fireworks use. Never allow children to operate fireworks, and prepare to act quickly if something goes wrong. Be careful with celebratory gunfire. If you’ve been drinking, don’t shoot.

Monsour Law Firm wishes everyone a happy 4th of July. We hope it’s filled with family, friends, fireworks and fun. We’re proud to live in our country and grateful for the heroes who sacrificed so we could enjoy freedom.