Douglas C. Monsour, or Doug Monsour, is a trial lawyer who handles important and significant injury cases in Texas and across the nation. He is one of a handful of trial lawyers to have actually successfully tried multiple pharmaceutical and medical device cases as the lead lawyer. He also vigorously represents injured oil field workers, victims of car wrecks, industrial accident victims, and those that have been severely burned.

Most recently, in November 2014, Doug served as the lead lawyer in a transvaginal mesh case involving four women implanted with the Obtryx sling system to treat stress urinary incontinence. After an almost month-long trial, the jury returned a verdict for the plaintiffs in the amount of $18.5 million. This was the first verdict against Boston Scientific in the Federal Multi-District Litigation (MDL) for any of its incontinence sling products.(Wilson et al v. Boston Scientific Corp., WV, MDL 2326).

In 2004, Doug's trial skills were tested by pharmaceutical giant Wyeth. He served as lead lawyer in two very significant Fen-Phen cases. In the first case, Wyeth hired world famous defense lawyer Dan Webb of Chicago's legal Goliath, Winston & Strawn, to defend them. In the third week of the trial, Wyeth relented and settled for a confidential sum. In the second case, Wyeth retained Houston mega-firm Vinson & Elkins to defend them. Wyeth again relented, and just before closing arguments settled for a confidential sum. 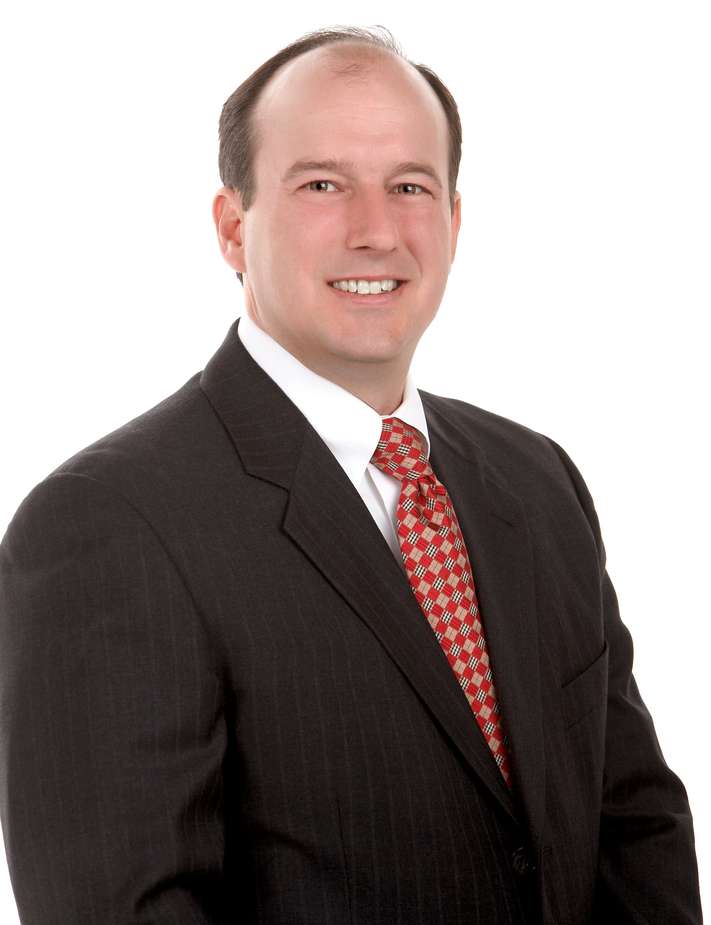 In 2000, Doug became a member of the Million Dollar Advocates Forum an organization reserved for lawyers who have secured more than $1,000,000 in a single case.. In 2004, 2007, 2008, and 2009, Doug was selected in Texas Monthly magazine as one of the "Rising Star" Lawyers in Texas. From 2009 through 2015 he has been selected as a Super Lawyer in Texas Monthly magazine every year. He has also been voted the Best Lawyer in Longview, Texas by the Longview New-Journal.

Doug's abilities as lawyer have repeatedly been recognized by judges across the country as he has been appointed to help lead many significant litigations.

In 2001, he was appointed to the Plaintiff's Liaison Committee for Fen-Phen Region 1. In this capacity, he served as the lead lawyer for all Fen-Phen cases in Northeast Texas. Doug tried the only two Round 2 cases to go to trial in Region 1.

In April 2008, United States Federal District Judge Don Middlebrooks of Southern District of Florida appointed Doug to serve on the Plaintiff's Steering Committee of In re Trasylol Litigation. In this capacity, Doug traveled across America, and to Europe, to investigate the conduct of Bayer concerning its drug, Trasylol . He took the depositions of many of the most important Bayer executives in the litigation.

In 2011, Judge Rebecca Pallmeyer appointed Doug as a member of the Plaintiff's steering committee for MDL 2172: In re: Zimmer NexGen Knee Products Liability Litigation, United States District Court, Northern District of Illinois. In this litigation, Doug has deposed many significant witnesses for the plaintiffs.

In 2012, Doug was appointed to the Plaintiffs' Steering Committee for the Transvaginal Mesh Litigation by Federal Judge Joseph R. Goodwin. In that capacity, Doug has taken the lead in many critical depositions against Boston Scientific Corp. and Ethicon (a Johnson and Johnson company). He has also tried two mesh cases as the lead lawyer.

Since 1994, Doug has been married to the former Sarah Lenhart. They have been blessed with three wonderful children, two sons and a daughter. Doug has coached his sons in T-ball, baseball, basketball, and soccer. Doug's favorite activities with his family are hunting with his sons, spending time at the lake, and traveling (with and without the children!).