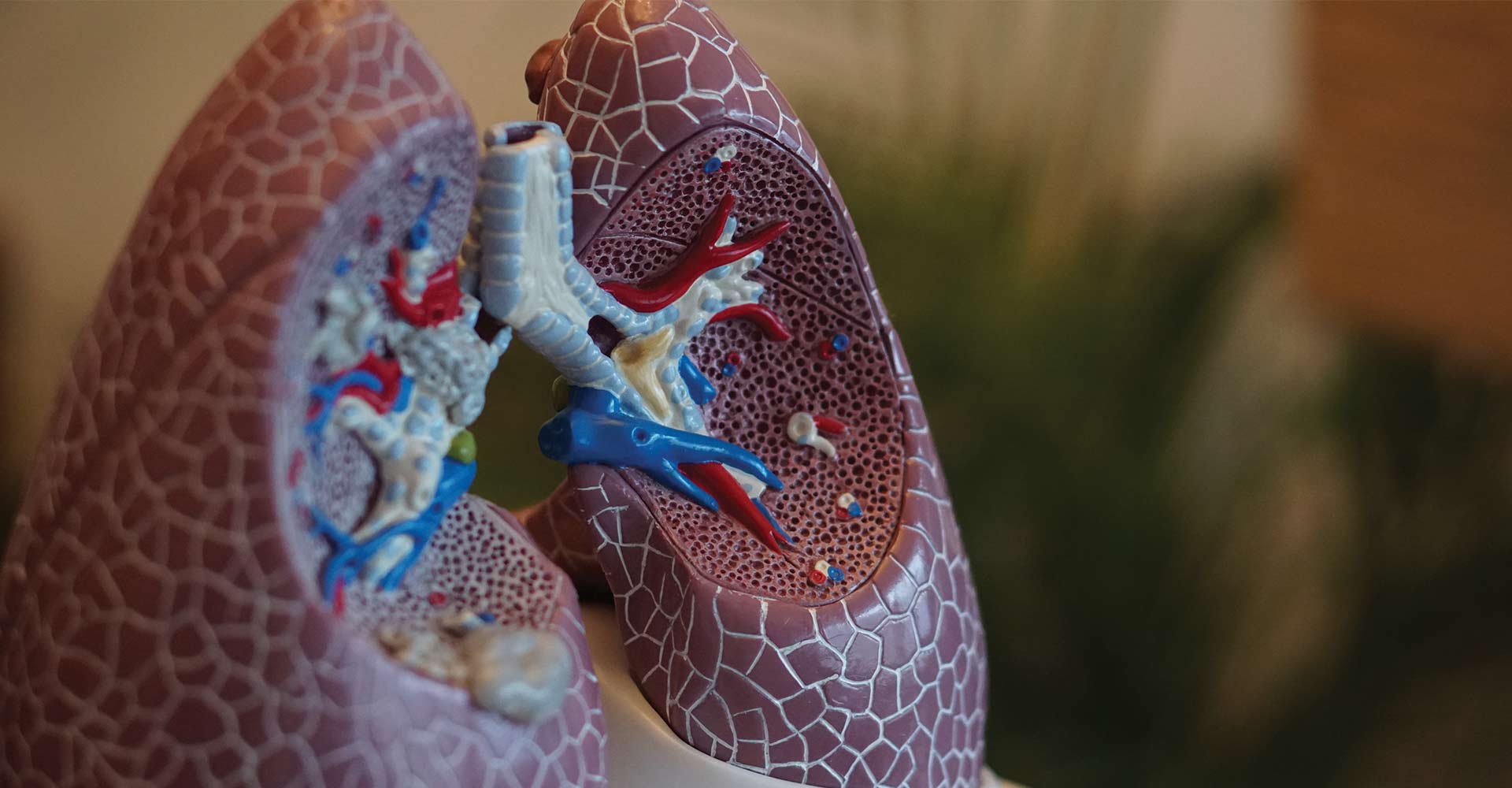 The FDA recently posted a warning about prescription medication Xeljanz, also known as Xeljanz XR and tofacitinib. In a safety clinical trial, researchers found a 10 mg twice daily dose caused increased risk of blood clots in the lungs, or pulmonary embolism. Pulmonary embolism from Xeljanz (or any other cause) is serious, and can lead to death.

The U.S. Food and Drug Administration (FDA) approved Xeljanz in 2012. It’s prescribed for patients with moderate to severe forms of rheumatoid arthritis (RA). Physicians also prescribe it for adults with active psoriatic arthritis and moderately to severely active ulcerative colitis. But the thing is, Xeljanz isn’t currently approved at the same dose for all three conditions.

Rheumatoid Arthritis, the condition Xeljanz was originally prescribed for affects 1.5 million people in the United States. It’s an autoimmune disease where the body’s own immune system gets confused and attacks the joints. Three times as many women have the disease as men. RA causes joint pain and inflammation symptoms throughout the body.

Xeljanz’s boxed warning says it comes with a risk of side effects like a risk of serious infections. Xeljanz lowers the immune system’s ability to fight bacterial, viral and fungal infections, and some people have died because of it. Safety information also points out Xeljanz can increase your risk of certain cancers and immune system problems, tears in the stomach or intestines and serious allergic reactions.

There’s clinical data that indicates tofacitinib can raise bad cholesterol and lower good cholesterol. It also can cause anemia, suppress white blood cells and elevate liver enzymes. If you or someone you love is taking Xeljanz/Xeljanz XR (tofacitinib) and you haven’t read the safety information all the way through, we’ve provided a link to the official Xeljanz safety information online.

What you won’t find there is what researchers discovered in a recent clinical trial. A postmarketing study of Xeljanz found the medication caused an increased risk of blood clots in the lungs or death. There’s medical evidence of a connection between Xeljanz and pulmonary embolism.

A pulmonary embolism is a blood clot in the lungs. As you probably already know, your heart pumps blood through the pulmonary artery to your lungs to receive oxygen. From there, it returns to your heart, then to the rest of your body. If a blood clot forms and gets lodged in that pathway, it blocks the blood flow. Oxygen-rich blood can’t get where it needs to go.

A pulmonary embolism can damage your lungs, harm organs by starving them for oxygen, even kill you.

Often a pulmonary embolism migrates to the lungs from the legs. Blood clots form in a deep leg vein when the body is sedentary. The deep vein thrombosis (DVT) breaks loose and gets pumped through the bloodstream straight to your lungs.

CONNECTION BETWEEN XELJANZ AND PULMONARY EMBOLISM

Before the FDA approved Xeljanz in the first place, they required clinical trials to evaluate its safety. Since it was then prescribed for RA patients, that’s who they studied. Clinical trials looked for tofacitinib’s impact on patient’s risk of heart-related events, cancer and opportunistic infections. They followed patients taking the medication at the 10 mg twice daily dose and the 5 mg twice daily dose in combination with methotrexate. Researchers compared results to another drug called a tumor necrosis factor (TNF) inhibitor.

Since then, a postmarketing safety trial noted an increased risk of pulmonary embolism in patients taking Xeljanz. Pfizer issued a press release stating the company is transitioning trial patients who were on the 10 mg dose to the 5 mg dose and monitoring them for signs and symptoms of pulmonary embolism.

The FDA also recommends patients know the signs of pulmonary embolism and seek immediate medical attention if they notice any of the following: