WHOSE FAULT WAS CAR ACCIDENT? HOW INSURANCE DECIDES 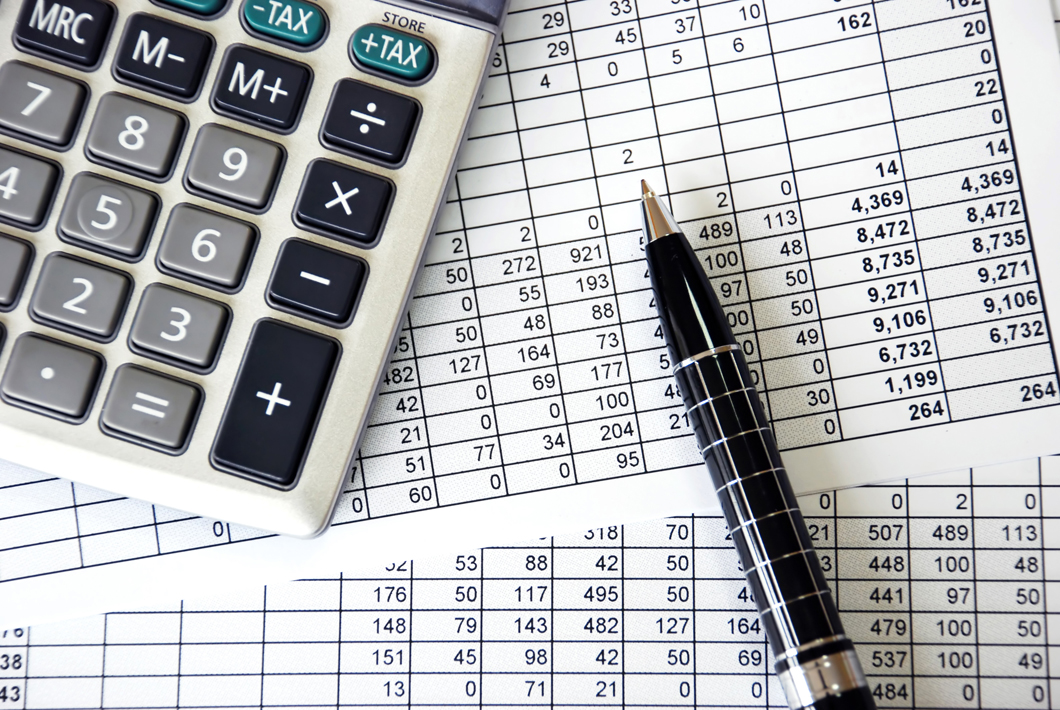 WHOSE FAULT WAS CAR ACCIDENT? HOW INSURANCE DECIDES

Whose fault was your car accident? Who is going to have to pay for damages? What if both parties did something that caused the wreck? Insurance companies conduct lengthy investigations because the issue is often complex.

FAULT IN TEXAS AND LOUISIANA

Texas and Lousiana are both fault states. That means if you have a car accident in Longview, Shreveport, Tyler or any of the surrounding areas, insurance companies determine fault before providing coverage. Therefore, both states require all drivers to carry insurance with minimum coverages for bodily injury and property damage.

Sometimes one driver knows they caused the wreck. They admit it, apologize and do everything they can to make things right. Unfortunately, that’s not always the case. Sometimes people won’t admit what they did. Other times it’s not clear who caused the accident. Each driver’s insurance company conducts an investigation, starting with these things:

If someone called the police, the police report carries a great deal of weight. It’s considered the official, unbiased version. If the parties involved disagree about what happened, adjusters are going to go with the police report’s version almost every time.

Fault can be expressed as a percentage. If one driver is mostly at fault but the other contributed, insurance could split the blame. They might determine you were 25 percent at fault, while the other party is 75 percent at fault.

When parties share fault, insurance companies split the bill by that percentage. If they can’t make a fault determination, they might decide to “share” the repair bill 50/50.

WHAT YOU CAN DO

Our article Immediately After A Car Wreck – First Steps will walk you through what you should do at the scene. If you’re able, take photos and make notes that can help your insurer reconstruct the scene and determine fault. It’s also helpful to get contact information from witnesses.

Realize that insurance companies aren’t on your side. Even your company doesn’t want to pay a cent more than they absolutely have to.

Avoid talking to the other party’s insurance company if at all possible. You’re not required to legally. They can gather what they need to know from the insured and from their own investigation. If you do speak with them, they’re listening for anything they can use against you. Even if the other party already admitted fault, it’s not a good idea to talk with their insurance company.

It is a good idea to talk to a lawyer if you were injured in a car accident or if it’s unclear who was at fault. Monsour Law Firm can help you deal with the insurance company, get medical treatment and pursue compensation for your injuries. Get in touch to schedule a free consultation today.